TokyoTechie specializes in the largest SaaS solution provider in the blockchain industry. We expertise in the implementation of Hyperledger systems across the technology environment, integrating existing systems to implement smart contracts. 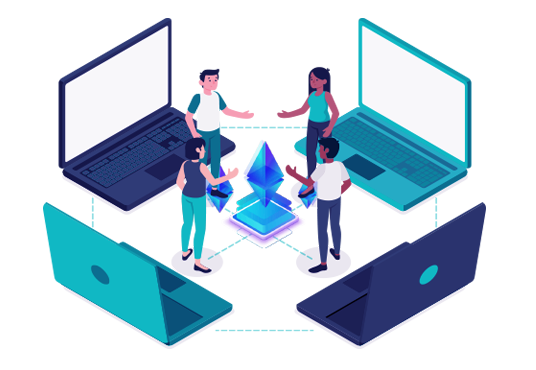 Burrow was released in December, 2014. It is a powerful smart contract mechanism. It creates customized blockchain client which has an in-built to specifications of Ethereum Virtual machine and which is a permission able smart contract Interpreter.

Created by any EVM language complier Burrow is able to operate in any smart contract in their own permissioned blockchain ecosystems. Burrow offers a strong deterministic smart contract which is dedicated to blockchain design matching to the project’s overall effort, expanding previous work done inside the Hyperledger Project. To offer an extensive range of fascinating cross-platform project alliances Burrow’s architecture has been designed under the Hyperledger’s Umbrella.

Burrow has a great potential to play a crucial role within the fast growing Hyperledge community owing to the fact that Monax’s EVM is created in specifications of Ethereum’s active blockchain developers community and Burrow also has an active enterprise user base who are currently members of the Hyperledge project. Hyperledger Improvement Proposal (HIP) - Hyperledger Burrow 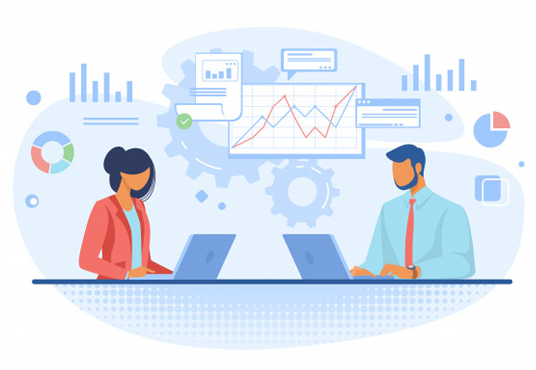 Burrow has been created for businesses which aim at optimization at value chain levels within other smart contracts & blockchain benefits. Blockchain implementation permissions are required in order to meet legal and/or commercial pre-requisites foe their applications.

Burrow’s Permissioned EVM has created a large market with startups to enterprises, they are using it to leverage innovations in smart contract from the open-source world in a way which is more legally compliant, cryptocurrency free, more secure & enterprise grade setting.

Burrow can be implemented on any cloud based platform. It is currently available at Amazon Web Services and Azure. It is under development for other ready-to-deploy solutions. Many aspects of Burrow’s project are under designing & WIP. These can be categorized into “Usability improvements” and “code improvements”.

Hyperledger Improvement Proposal (HIP) - Hyperledger Burrow N.B., the following tasks do not include the harmonization efforts described below in the “Solution” section of this HIP. 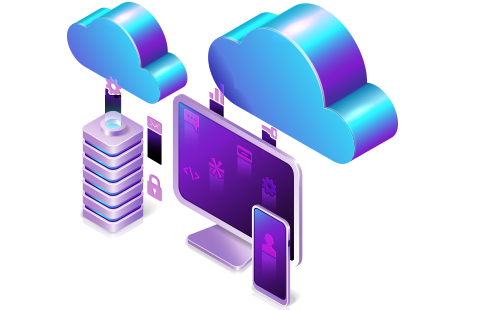 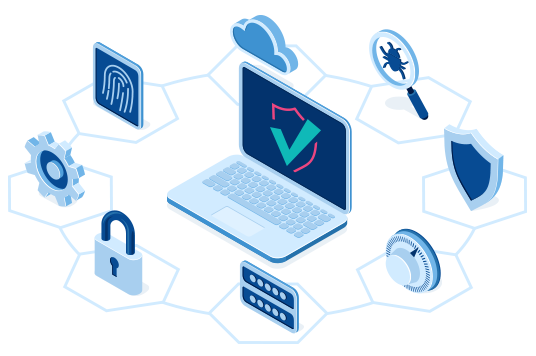 The key features of Burrow are as follows

Each of these components is addressed in greater detail below.

TokyoTechie ensures end-to-end implementation, hand holding & training, introducing Hyperledger Burrow into your systems & creating a high comfort level within processes for best executions. We are in this sector to forge long term relations and nurturing the ecosystem with our expertise and help our clients build their solutions.